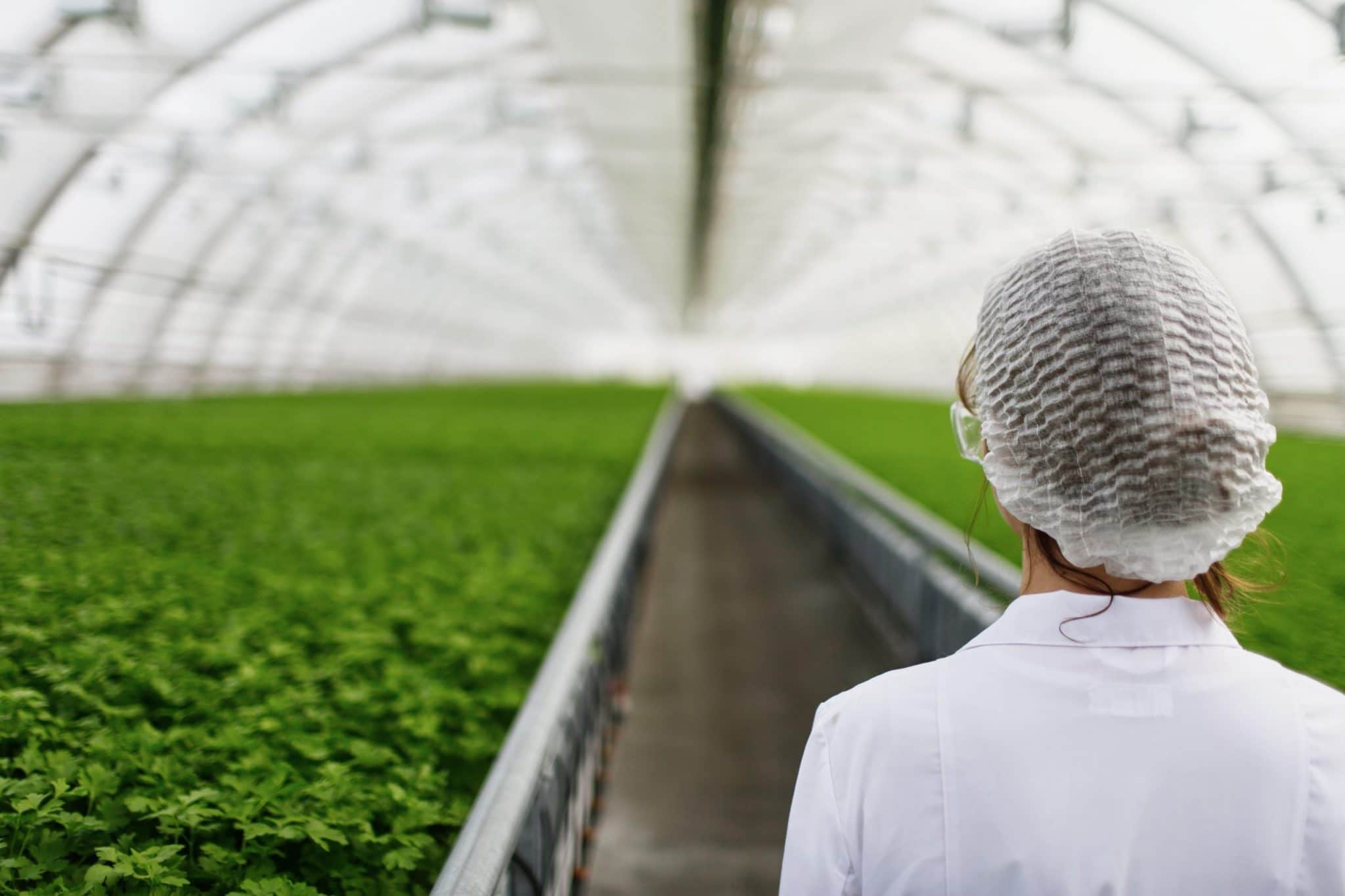 What is the single biggest way to reduce your impact on the environment and ensure food sustainability? According to recent studies, the answer is simple: veganism. While eliminating meat and dairy products from your diet is a big ask for many, there are simple ways we can reduce our consumption and, consequently, secure a sustainable food system.

Since 2014, the Veganuary campaign has endeavoured to make vegan food more accessible and encourage people to change their diet for the first month of the year. Beyond some of the personal health benefits veganism can bring, studies also show that veganism has a significant role to play in future food sustainability. Understanding not only the Veganuary trend but also changing longer-term consumer habits is therefore essential for food scientists and others working in food innovation to predict, implement and support ways to work towards a sustainable future.

Food scientists do not have to look far to see how popular veganism has become – Veganuary has inspired and supported more than one million people in 192 countries to try and be vegan for January. Food companies across the world have altered their product lines in response to meet this demand. So, why has veganism become so popular and is it here to stay? And how does a shift to veganism impact food sustainability?

Adapting to a sustainable food system is one of the most compelling challenges facing society today. The impact non-vegan diets have, include:

– Contributing to global warming, widespread pollution, deforestation, land degradation, water scarcity and species extinction (The Vegan Society)
– Livestock is estimated to take 700 million tons of food each year
– It takes at least three times the amount of water to feed a meat eater compared with that used to feed a vegan. For example, it takes 15,500 litres of water to produce 1 kg beef, contrasted with 180 litres for 1 kg tomatoes

If land was used to grow plants instead of house livestock, it is suggested that the air would be purer generating positive impacts on our environment. Veganism can therefore offer a more sustainable dietary option and with continual population growth, climate change and other factors, the strain on food availability is a growing concern.

Researchers at the University of Oxford found that cutting meat and dairy product consumption could reduce an individual’s carbon footprint from food by up to 73%. Supporting this, Quorn, the leading meat alternative brand, is the first to have its products’ carbon footprint certified by the Carbon Trust. Quorn’s beef alternatives boast a carbon footprint thirteen times lower than beef, creating a more sustainable eating option for the future.

Engaging consumers in food policy is an increasingly important part of the change process. With variations of veganism such as ‘chegans’ and ‘flexitarians’ becoming more common, and food producers launching more vegan products year on year, veganism is no doubt becoming more mainstream.

Both well-known businesses and smaller start-ups are creating new products that mimic meat-based alternatives yet are totally plant-based to cater to this growth. In the UK in 2019, popular bakery Gregg’s released a vegan sausage roll, and food outlet Marks and Spencer now have over 50 plant-based dishes. In the space of just one year to Nov 2020, Deliveroo reported a 115% increase in demand for plant-based meals. Another popular product is ‘The Impossible Burger’ from Beyond Burgers. The ‘burger’ is made from soy and potato proteins, an incredible development in food science technology.

Want to learn more about the science behind food?

If you want to learn more about food science and food innovation, and become a next generation leader in this field, apply now for our MSc in Food Science and Innovation.

Our MSc covers the latest trends in the sector, including Future Food Sustainability, giving you a platform to understand the pressures facing the industry today and develop the skill set to help solve the challenges of tomorrow.

MBA or masters in finance – which is right for me?

So, you want to become a leader in finance. A postgraduate degree could arm you with the skills you need, but which is right for…

We caught up with Pranesh, a recent graduate from our online MBA course to find out more about his decision to study with Manchester… 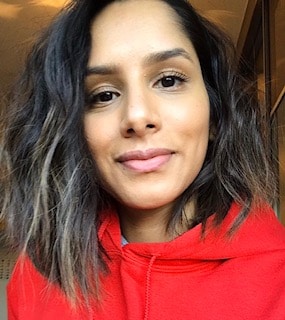 We have a number of people available to help you through your online studies. Meet Tanzeem - a Student Success Information Advisor.