Still special: why MBAs continue to be of value to employers 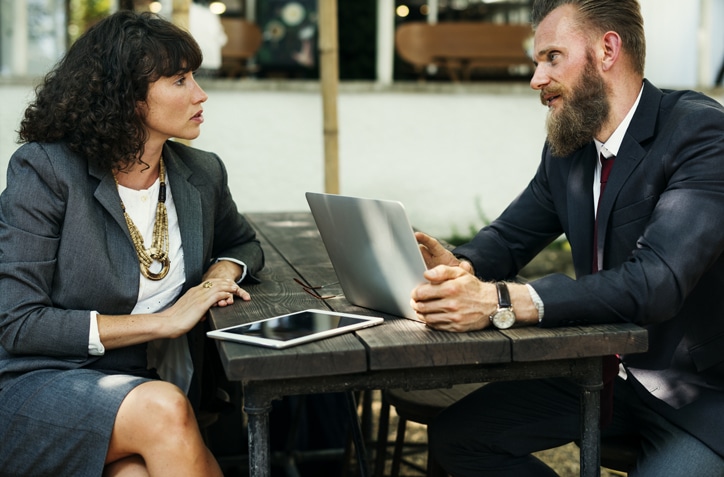 In recent years, critics have questioned whether an MBA still holds value in today’s modern world. However, at Manchester Met, we believe that it continues to hold prestige with employers worldwide.

It was at the start of the 20th century that the MBA came into the world, with the first programme being launched by Harvard University in 1908. Yet, although many other US institutions were quick to follow suit, it wasn’t for another 42 years that the degree became available outside of the USA, and not until 1957 that they reached European shores.

Fast forward to today and MBAs are now one of the most popular postgraduate degrees in the world. Offered by Business Schools in every corner of the globe, courses come in all shapes and sizes – general to specialist, full time to part time, on campus to online. In America alone, the number of MBAs awarded has increased sevenfold since 1970, while statistics from 2016 revealed an estimated 156,250 people graduate with an MBA every year.

However, as is often the way, with increasing popularity comes increasing criticism. An article in the Economist in 2016 ran with the headline: ‘Nothing special: MBAs are no longer prized by employers’. In it, Debbie Goodman-Bhyat, boss of an exclusive South African headhunting firm, argues employers no longer see an MBA as a ‘differentiating factor’ when looking at candidates.

However, is it true that MBAs are no longer ‘prized’ by employers? As more people achieve the qualification, does its worth steadily diminish?

At Manchester Metropolitan, we believe the answer is no.

Teaching you theory, improving your workplace understanding and building the practical skills needed to lead within a business, an MBA will help you to progress into a management career in your current organisation. It will also make you stand out to others too.

But this isn’t just “sales speak” – there is plenty of evidence showing that employers still desire MBA graduates.

International travel agency Expedia actively looks to hire MBAs for senior strategy and experienced roles, as Campus Recruiter Ilona Drozd revealed. This, she said, is a decision influenced by the fact that the majority of the company’s board directors are MBA graduates themselves – a setup that is not unusual amongst big firms. In fact, 42 CEOs of Fortune 100 companies possess an MBA.

Hospitality mogul and billionaire Tilman Fertitta –  CEO of Fertitta Entertainment –  has also praised the qualification. Last year, he defended the worth of MBAs by declaring: “if… you want to be an entrepreneur and you want to be a business person, go get your MBA.”

Yet it is not only anecdotal evidence that reveals the continued relevance of MBAs – so do the statistics.

In 2017, ecommerce giant Amazon disclosed they are now hiring around 1,000 graduates with this degree a year, making them the largest MBA employer in history. In a recent interview, their director of University Programs, Miriam Park, said: “What we really look for in our talent pool… are analytical thinking and problem-solving abilities. We find that MBAs are particularly excellent at this.”

She added: “MBA hires are driving things every day… [They] are quite often placed on the highest priority projects, often in the launch and rollout where there may be a very fast deadline and doing something that is very customer-related.”

The Graduate Management Admission Council’s (GMAC) Year-End Poll of Employers also reveals the high-esteem that employers hold the qualification in. Of the 167 employers – ranging from start-ups to Fortune 100 companies – in 27 countries that they surveyed, almost 80% planned to hire MBA graduates in 2017, with over three quarters of those (78%) expecting to hire more in 2017 than previously. In contrast, only 41% anticipated hiring individuals with another business related master’s and only 31% a Master in Management. We await their full 2017 end-of-year report to see if these projections came to pass.

Lastly, it’s not just employers who speak of the enhanced career prospects an MBA provides; MBA graduates themselves also share a positive picture.

GMAC’s Alumni Perspective Survey report last year showed that MBA alumni were more likely than others with an alternative business master’s to say their degree had prepared them for a leadership position.

This is backed up by the findings of The Executive MBA Council and LinkedIn Marketing Solutions, who asked MBA graduates – based everywhere from America to the Middle East – the million dollar question: ‘Is an Executive MBA worth it?’  An impressive 72% of those they asked said yes, it did have a positive impact on their careers. In particular, they cited the soft skills the programme taught them as being invaluable.

While it is true that achieving an MBA is not a ‘golden ticket’ to the top, the evidence shows that it does remain a relevant, valued qualification for employers worldwide. Despite what the critics may argue, the qualification does better prepare professionals for a senior management position and help them to achieve their dream careers… The facts speak for themselves.

What can you do with a masters in Finance?

What roles are available to masters in finance graduates and is an online finance degree worth it? Explore the opportunities an MSc can open… 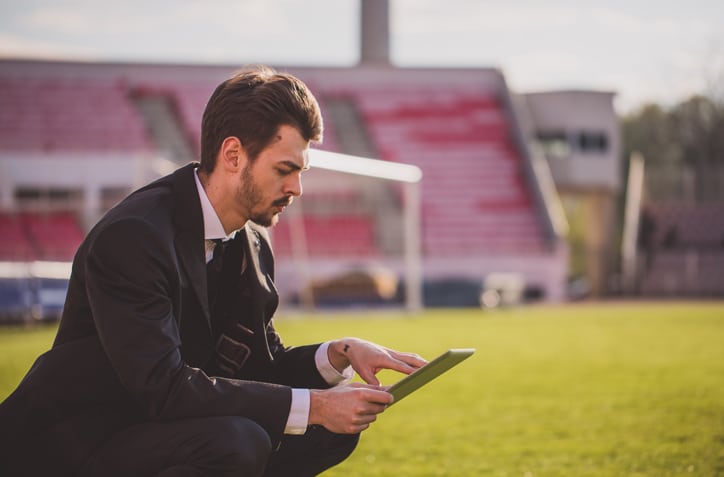 What is Sports Management?

What is sports management exactly? Read our guide to learn more about the industry, sport management careers and how to score a job in this… 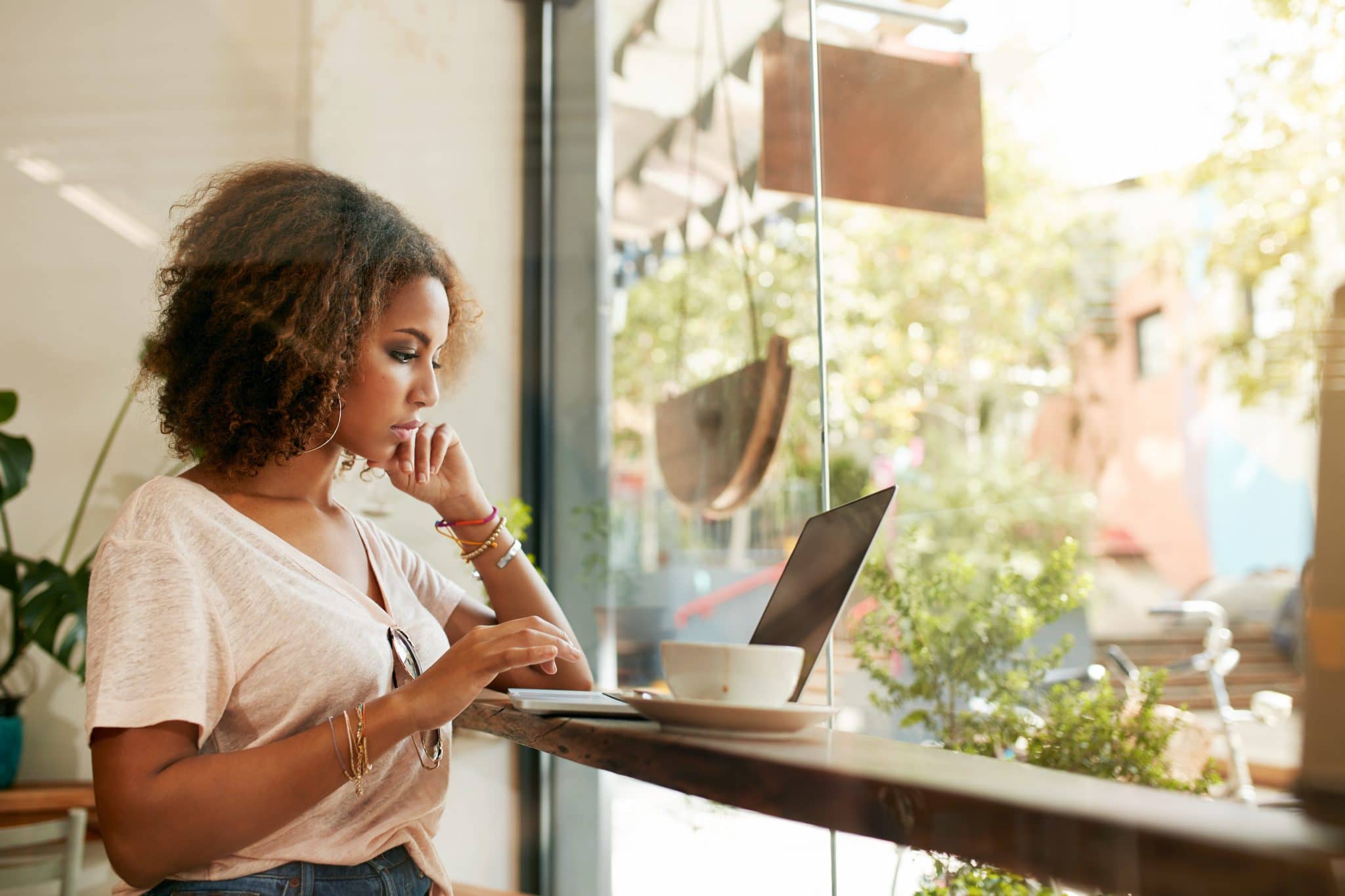 What are the major challenges of International HRM in 2022?

2022 marks another year of turbulence in the world of International HRM. Discover the 5 biggest challenges facing the sector and how professionals can overcome…