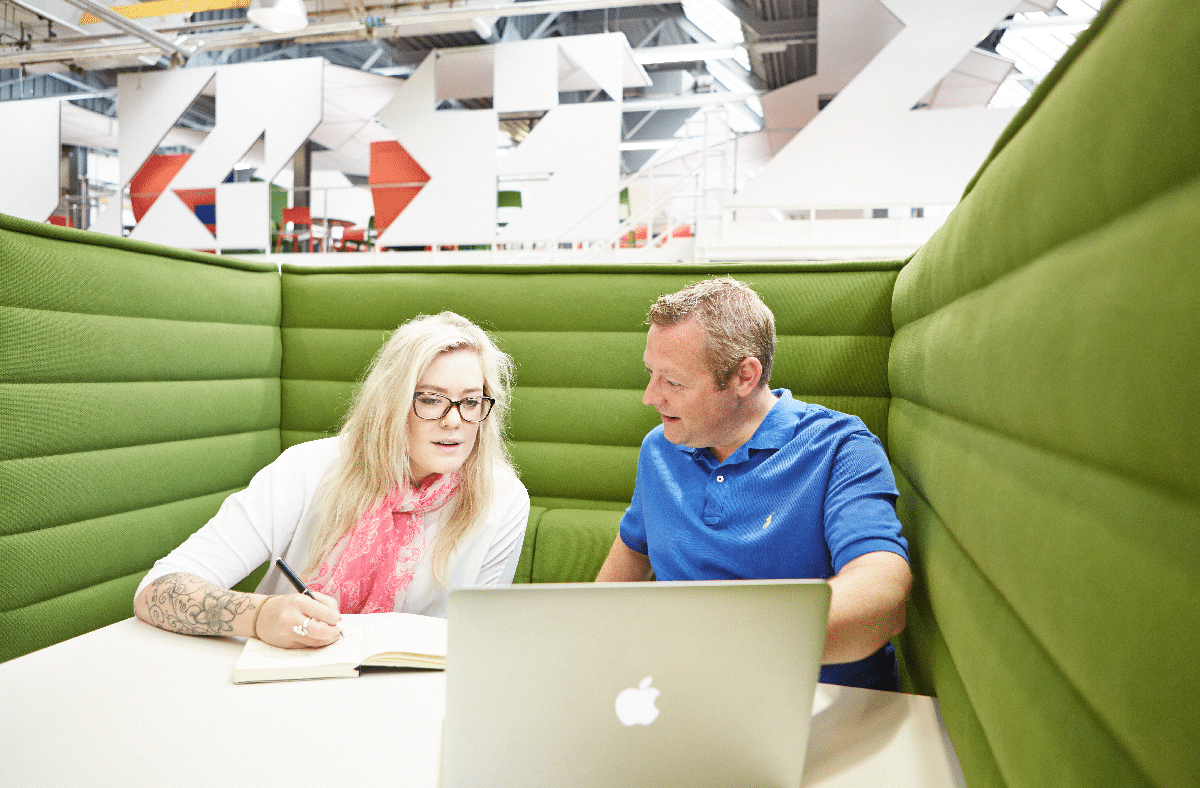 Manchester Metropolitan’s business incubator, Innospace, is responsible for over half of the jobs created by university-based incubators across Greater Manchester, Liverpool and Lancaster, according to new analysis from Deloitte.

The business advisory firm revealed that university business incubators in the North West are a hotbed of activity for technology, media and telecoms (TMT) start-ups. Between March 2017 and April 2018, the incubators were responsible for supporting more than 300 TMT start-ups, including one-man operations, micro-companies and small firms and have helped to create over 600 jobs for the region.

Innospace is Manchester Metropolitan’s enterprise flagship, it offers a complete package of city-centre starter office space, business support and events to give students, graduates and staff the opportunity to make head way with their ideas and businesses.

The new research shows that Innospace was responsible for more than 46% of these businesses supported by university incubators and 51% of the jobs created, with firms at the incubator hiring approximately 313 employees.

Louise Kenworthy, Innospace Manager, said: “Since Innospace launched in 2007 we have supported more than 500 businesses, helping to drive innovation, boost the economy and create jobs. Incubators are vital to creating a thriving and diverse business ecosystem, providing entrepreneurs who have the drive and ideas with access to space, expertise and facilities to make their dreams a reality.”

Being an Innospace licensee has many benefits, including: receiving business support through mentors, specialist advice, networking events and workshops, a professional office space open for seven days a week, free use of meeting and seminar rooms and connections with Manchester Metropolitan.

Zeal Creative started as a two-man team and attended the Innospace Business Start Up Boot Camp. They took over one of Innospace’s Grow-On office spaces, where they went from strength to strength, working with a variety of high-profile brands. In 2015, the team decided to move to MediaCityUK to be closer to their clients and are now recruiting several staff and are an award-winning, multi million pound branding agency.

Another two-man team to join Innospace was digital acceleration agency, Nothing but Epic. They moved from the hot-desk space to the Grow-On office spaces, but this year the team grew too big for Innospace and now have premises elsewhere in Manchester but continue to be a virtual licensee with the University.

Fuelling the next generation

Claire Jolly, head of TMT at Deloitte in the North West, said: “These incubators, along with the North West TMT Hotspots that we have previously identified, are continuing to maintain the region’s reputation as a driving force for the UK’s technology industry.

“This analysis suggests that our universities are fueling the next generation of tech businesses, contributing towards the future shape of the industry in the process. By maintaining a collaborative and supportive network for entrepreneurs across the North West, we can be confident that these next-generation TMT hotspots will continue to accelerate the success of more innovative start-ups in the years to come.”

Deloitte looked at the number of TMT businesses associated with university-based incubators across Greater Manchester, Liverpool and Lancaster, including:

The University of Manchester, UMIC

The University of Salford, Technology House