Are poor line managers to blame for our lack of female business leaders? 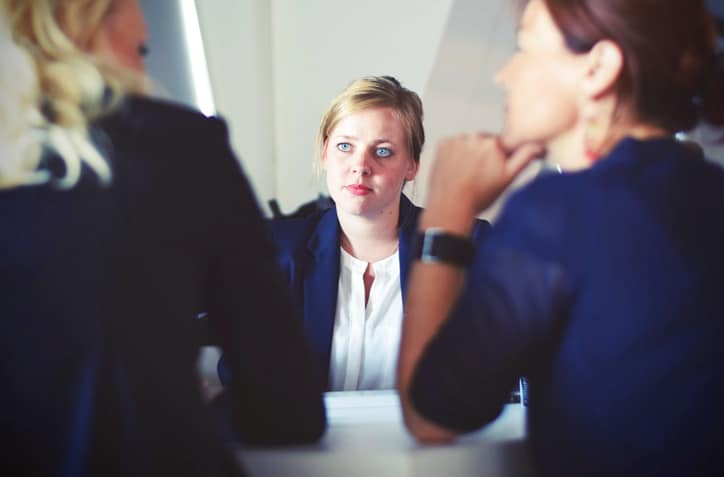 The issue of the gender pay gap and inequality in the workplace is a hot topic. However, why it exists is still a matter of some debate. Here, we consider whether poor line managers could be to blame.

The subject of gender inequality in the workplace is nothing new. It’s an issue that continues to make headlines globally, while government and individual employers alike strive to make it a thing of the past. Yet, when looking at the statistics, it seems the business world still has a long way to go before equilibrium is reached.

According to research carried out by Grant Thornton, the number of senior business roles held by women in the UK currently sits at just 19%, falling from 21% in 2016 and marking the UK as the second worst performing EU country behind Germany (18%). Yet even in Russia, the top performing country worldwide, under half (47%) of senior positions are held by females, while in the worst performing country, Japan, the figure is just 7%.

These findings mirror statistics warning that out of the 1.9 million new managers the UK is predicted to need by 2024, 1.5 million must be female if we are to reach a 50-50 balance by this date.

No one can deny there remains huge disparities between the sexes, even today. What isn’t so clear, however, is why the gap continues to be so significant.

A 2016 report by the Chartered Institute of Professional Development – who have openly raised concerns about women’s ongoing struggles to break the glass ceiling – found the number one obstacle preventing women from achieving their hoped for career progression was poor line management.

This theory has now been backed by a 2017 report by the Women’s Business Council (WBC) which has also recognised poor management, including unconscious bias, as one of the top three contributing factors preventing women from progressing past middle management, alongside a lack of relatable female role models and negative perceptions around flexible working.

A limited understanding of the differences between men and women in the workplace, failures by managers to have honest and effective conversations with women about their career goals and a tendency to provide more specific advice to male juniors about how to achieve a promotion than is given to their female counterparts – all of these are highlighted by the WBC as reasons explaining the gender imbalance at the top.

And this is not the only report to assert as much. In a study carried out by the World Economic Forum almost half of respondents (44%) said that both unconscious and conscious bias among managers caused significant barriers to gender diversity in the workplace.

However, while the argument criticising poor management is certainly a strong one, is it really fair to lay the blame at individual managers’ doors? Instead, should more businesses be designing and delivering robust, strategic training on how to lead, manage and develop female employees in order to tackle these issues and address any inequalities?

For many, line management (and all the responsibilities that come with it) is a situation they find themselves thrown into, without any additional training on how to be effective and supportive in the role – something the WBC stresses must be done in order for success. It is vital new managers are given the tools and guidance needed to help them grow into strong and talented leaders so that they, in turn, can empower those they manage – no matter what their gender.

However, in particular, if the shocking statistics above are anything to go by, there seems to be a pressing need for more organisations to introduce leadership training that focuses specifically on gender: how to recognise and prevent unconscious bias in their organisation and own behaviour; how to effectively communicate with women about their ambitions and challenges at work; how to introduce flexible working practices, which have a proven positive impact on female progression, and beyond.

In today’s modern world, gender inequality in the workplace should be a thing of the past. Now, it’s time for business leaders across the world to introduce the practical steps and frameworks needed to help ensure that this is the case by 2024. 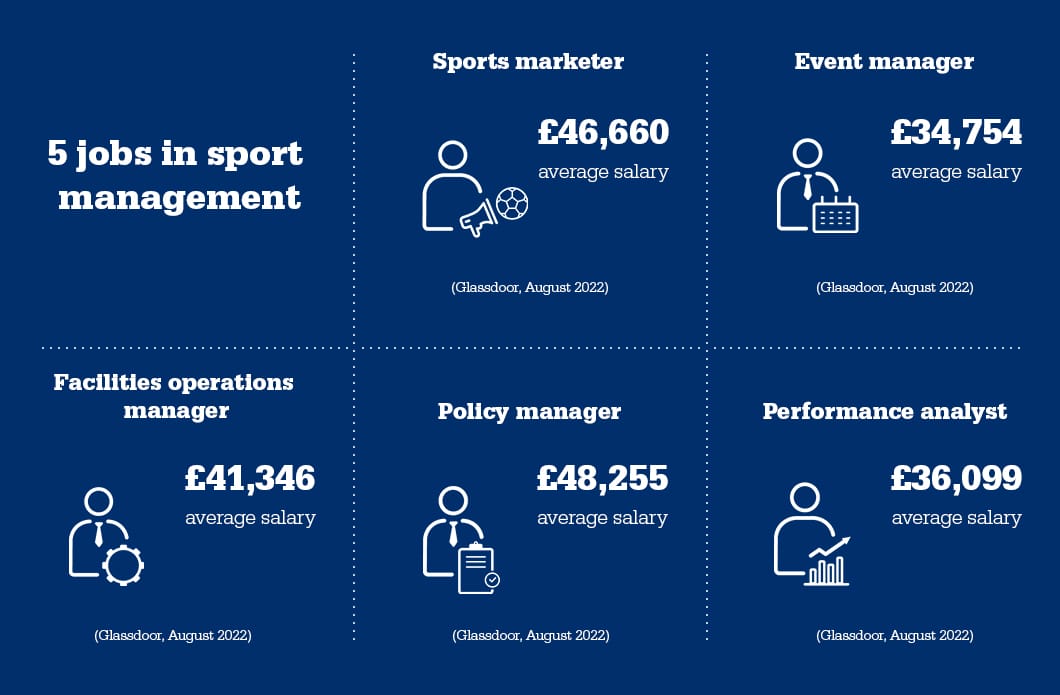